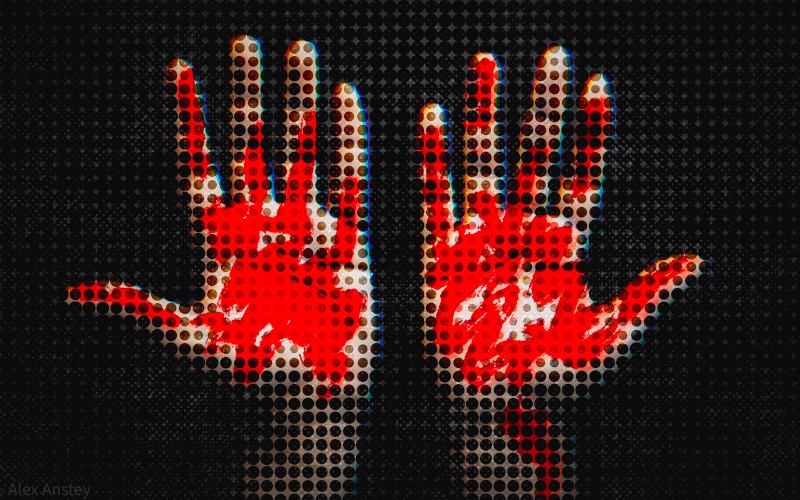 Michael Meredith lost the chance to be a father after being infected with Hepatitis C following routine treatment for his haemophilia. He lost his older brother in 1990 to Aids after receiving infected blood products; he lost his health after Hepatitis C started ravaging his body; he lost his job after becoming too sick to work; and he lost his marriage of 10 years due to the strain.

His then wife also couldn’t have IVF treatment due to Michael being infected.

“So bye bye to being a dad,” Michael wrote in his submission to a 2004 Senate inquiry looking into the infected blood scandal.

Similarly, Greg Ball has lost nearly everything after being infected with Hepatitis C following routine treatment in the 1980s for his haemophilia….

Project aims for better engagement on spray drift | The Land 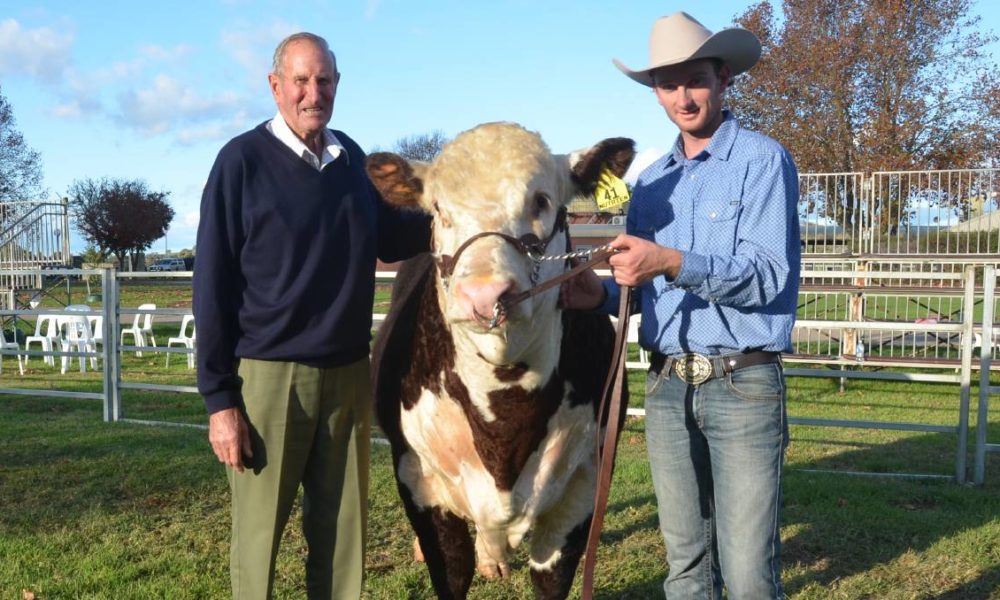 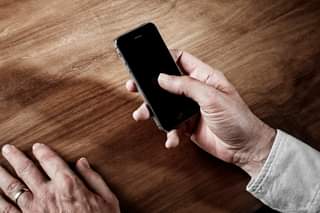 Australia’s largest telecommunications company have been accused of overselling …