This is the definition of making good on your promise.
Just over 30 minutes after booting an unwanted career-best behinds tally, Fremantle captain Nat Fyfe was back out on Optus Stadium and attempting to fix his flaw.
Fyfe on Sunday played a crucial role in his sides hard-fought 15-point win over Hawthorn, finishing with 30 disposals, 14 contested possessions, 11 score involvements, six clearances and 449m gained.
Fyfe practices AFTER his game! | 00:41
Watch the 2021 Toyota AFL Premiership Season….

Related Topics:AustraliaFeaturedFox Sports
Up Next 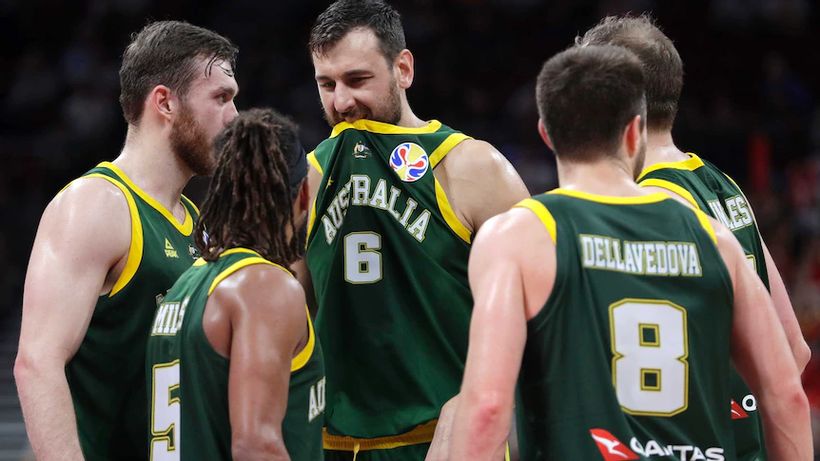