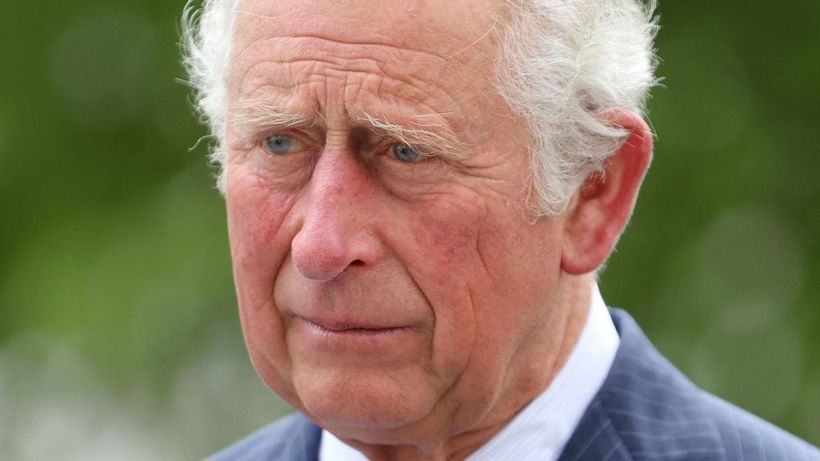 Prince Charles is set to cull the monarchy by axing several members after the Queens death, its been claimed.It’s thought the future King has been a long-time supporter of slimming down the ranks of the royal family, and now a friend of the family has said Prince Philip also supported the move.
Gyles Brandreth, a friend of the late Duke, told UK newspaper The Express, “One of the interesting things that Prince Philip pointed out to me that in the past the royal family has always been quite small…. 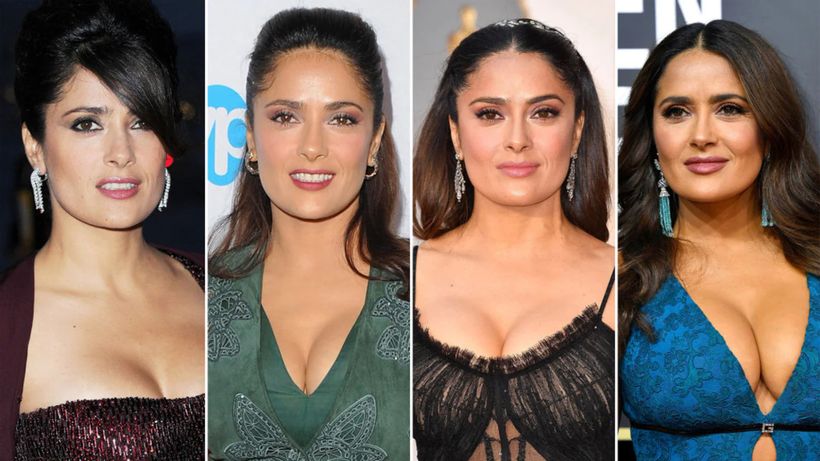 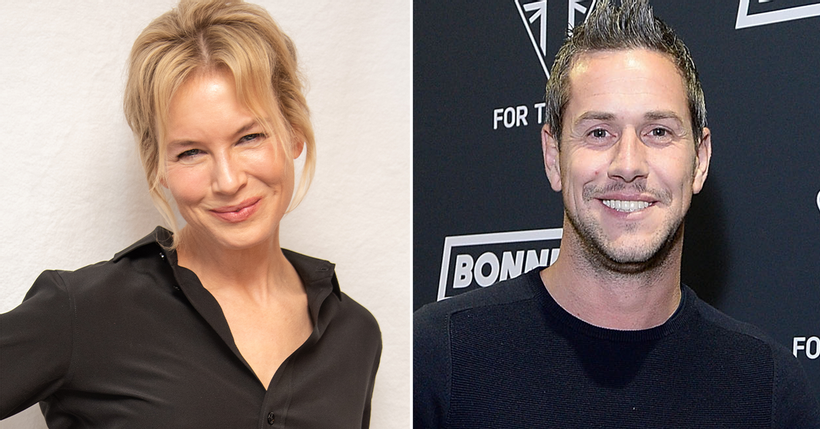