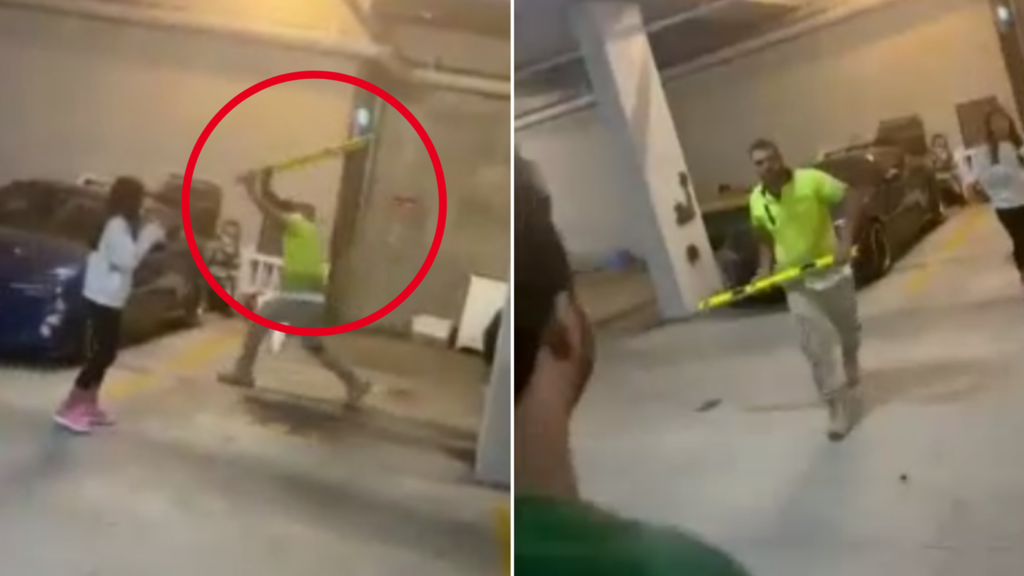 A terrifying rampage in the carpark of an apartment block in Sydney’s southwest has been caught on camera.

NSW Police say a 21-year-old driver was allegedly punched in the face by a 43-year-old man while attempting to park his car in the Punchbowl complex on Saturday afternoon before the older man launched at others who tried to help.

Watch the confronting vision in the video above

A 26-year-old man, who came to assist, was allegedly pushed over by the man, before being struck several times… 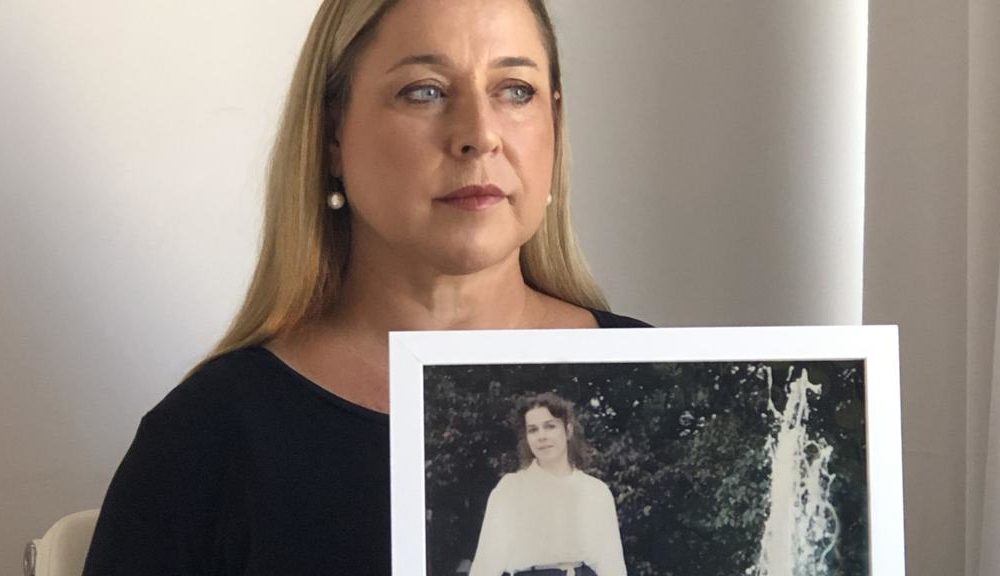 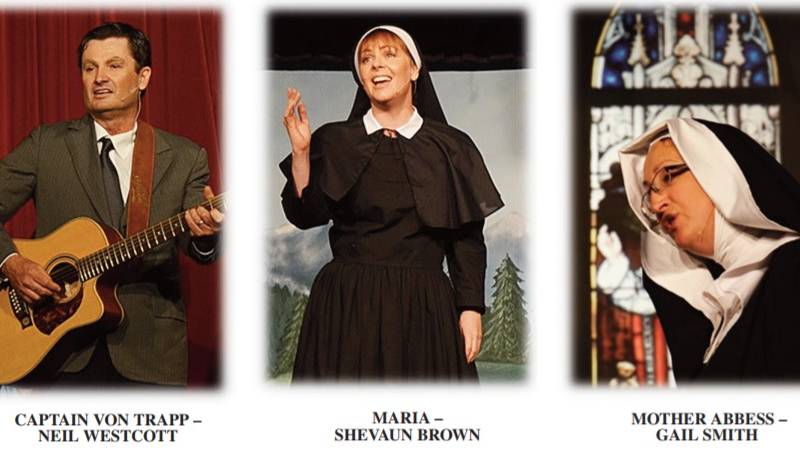