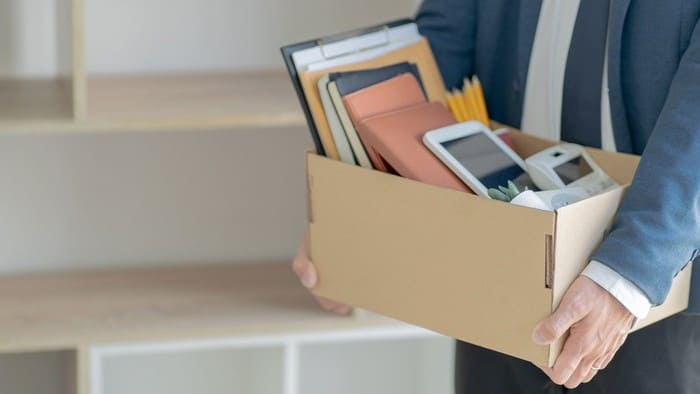 The Synlait Milk Ltd (ASX: SM1) share price will be one to watch on Monday.

This follows the release of a major announcement this morning by the struggling dairy processor.

What did Synlait Milk announce?

This morning Synlait Milk announced that its board has accepted the resignation of Leon Clement from the role of Chief Executive Officer (CEO).

Mr Clement is leaving the company after a little over two and a half years in the CEO role, having joined Synlait Milk in September 2018.

Is the Woolworths (ASX:WOW) share price a good defensive buy? 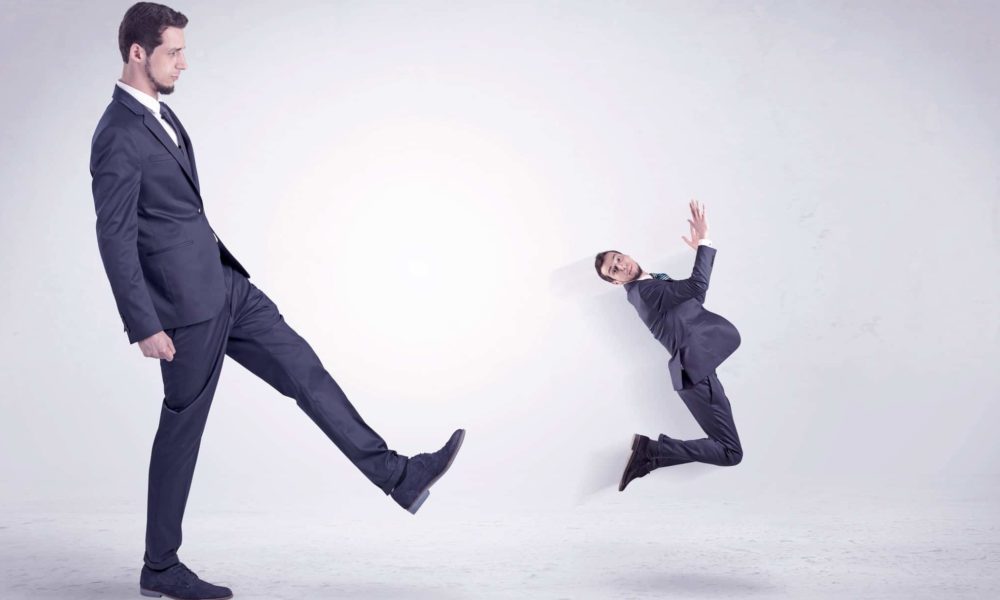 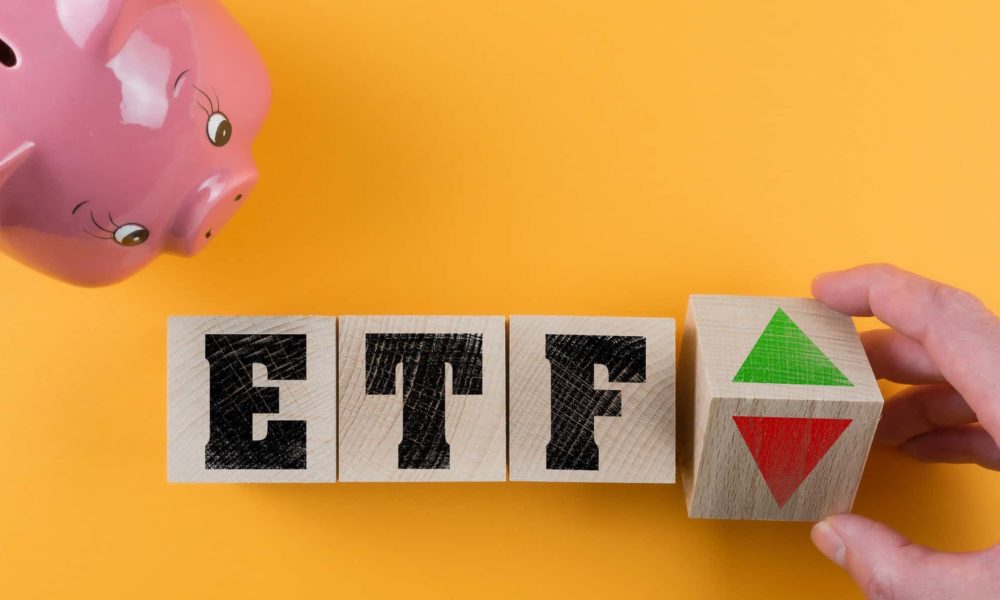 2 excellent ETFs for ASX investors to buy in May