Fremantles Round 8 home game against Brisbane appears certain to be moved to Queensland.
Foxfooty.com.au understands the AFLs talks with both clubs and the relevant state governments now mean the game, scheduled for 4:40pm on Sunday May 9 at Optus Stadium, will instead be played at the Gabba.
The Round 21 game between Fremantle and Brisbane, scheduled for the Gabba, would instead be played at Optus Stadium.
Watch the 2021 Toyota AFL Premiership Season. Every match of every round Live on Kayo. New…

Related Topics:AustraliaFox Sports
Up Next

Round 3 | Wednesday 5th May DRAW, UMPIRE &TECH BENCH DUTIES Umpires for this… 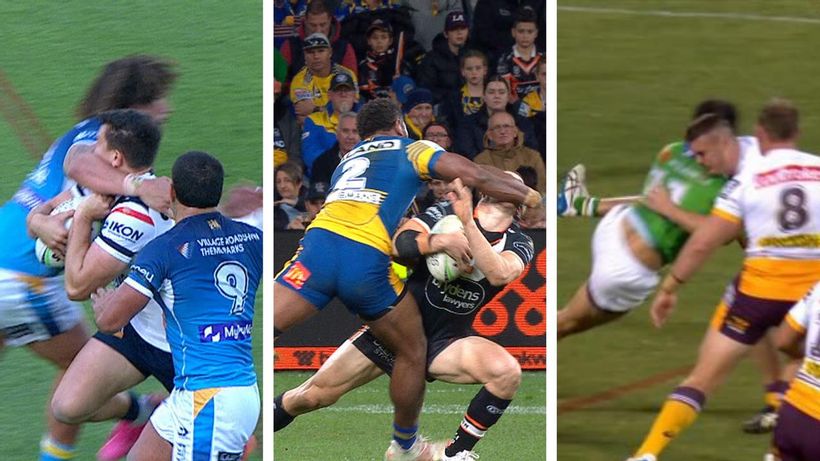 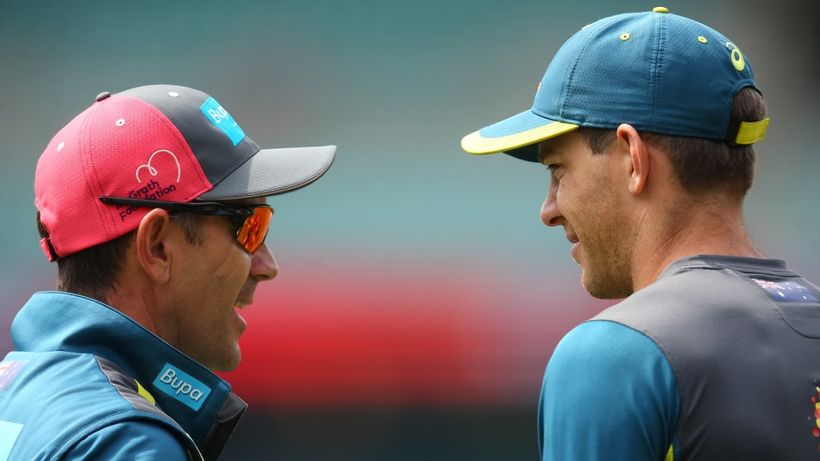