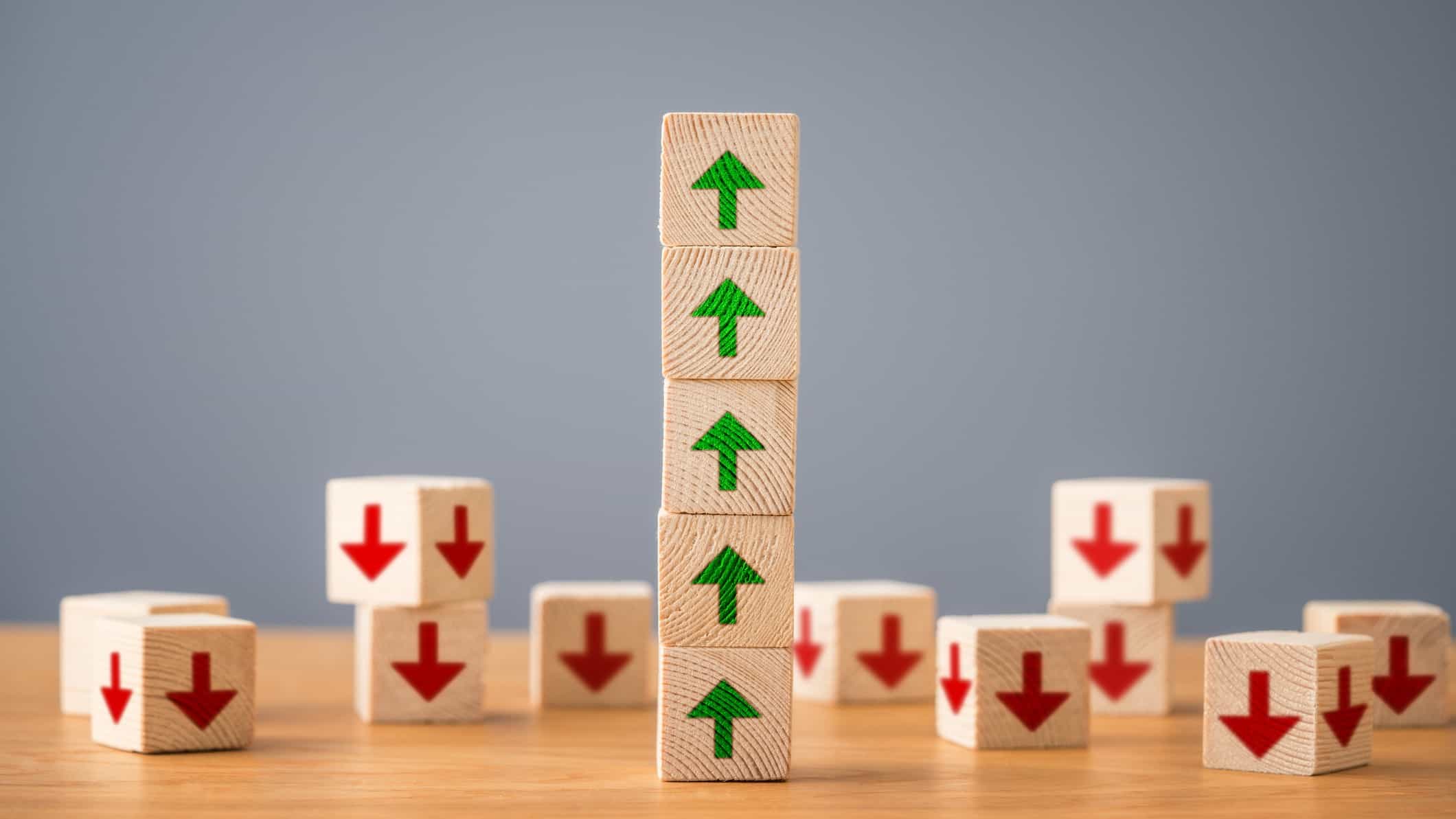 Four ASX shares that are climbing more than most today are listed below. Here’s why they are on form:

The Creso share price is up 5% to 20.5 cents. This morning the cannabis company released an update on its Canadian subsidiary, Mernova Medicinal. According to the release, Mernova Medicinal has secured new purchase orders valued at C$145,192 (A$150,770) from the Ontario Cannabis Store and Yukon Liquor Corporation. Positively, management notes that demand for its offering is growing and appears confident more orders are coming. 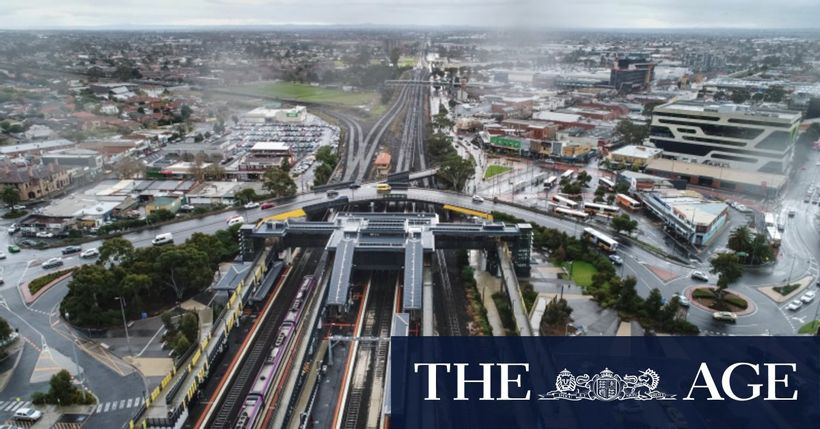 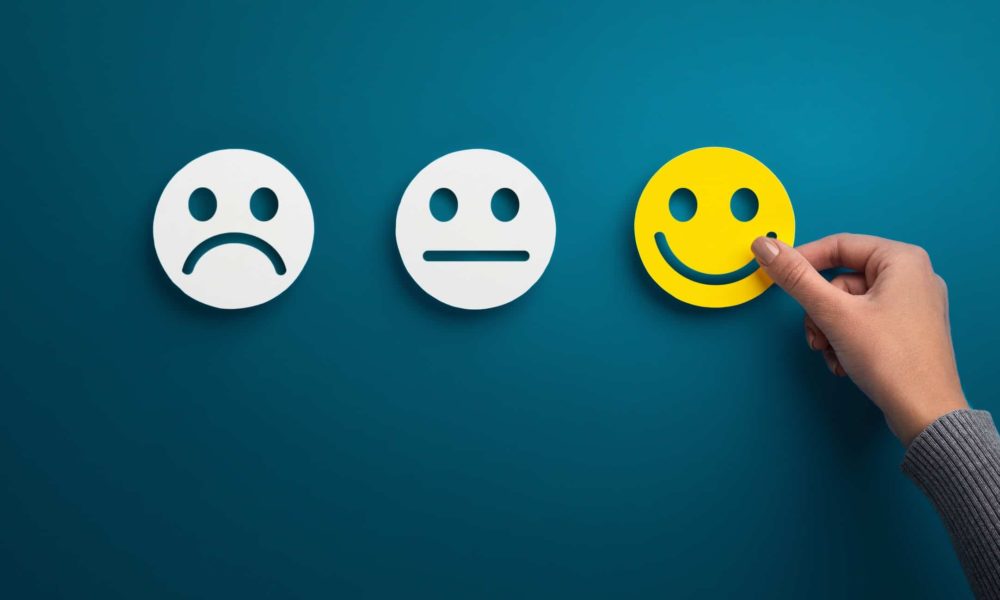 2 of the best ASX shares to buy now