A woman has had a narrow escape after clinging to her mangled car which crashed into Sydney’s Hawkesbury River over the weekend.

As seen in the video above, Mary Howard, 75, hung onto her car as it was being pulled below the water over the weekend

Luckily, Jonathon Cooper and his friends were on a nearby boat and after spotting Mary, rushed to her aid

The Best Things to Do in Sydney This Week 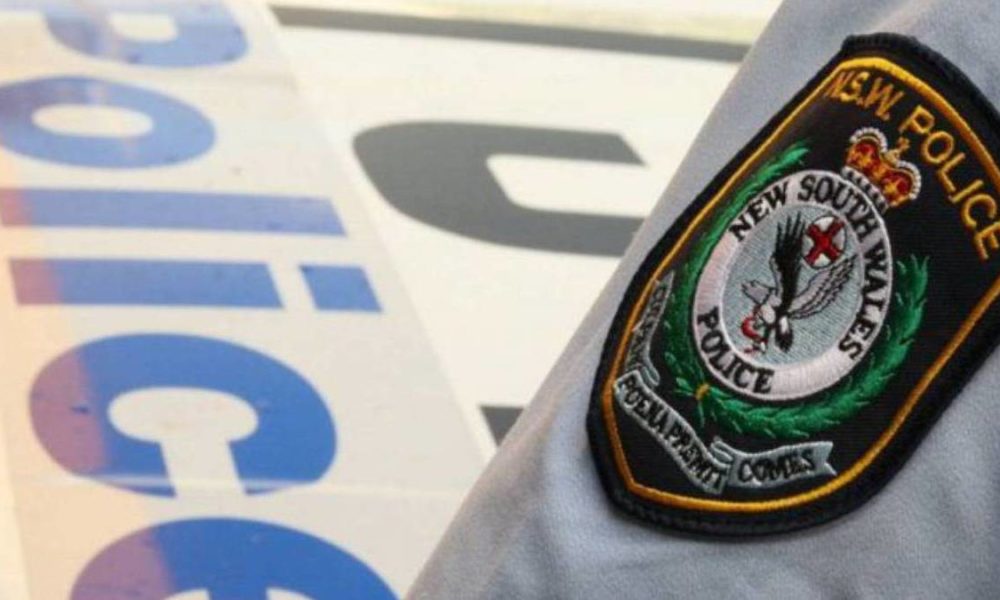 International Women’s Day in the Park